Apple TV is a device that enables your non-smart TV to stream content from the Internet. It lets you access shows and movies from Netflix, Hulu, HBO, Disney+, and other streaming providers from one device. However, you cannot access all content because of geo-restrictions. To circumvent these, you would need a VPN, which would bypass those restrictions. That way, you can watch all the streaming content from any country. With so many commercial VPNs saturating the market today, how do you know you’re getting the best VPN for Apple TV?

Try It Now
Get the ultimate protection with ExpressVPN!

After reviewing most services, we recon ExpressVPN is the best VPN for privacy, streaming and torrenting. For a limited time, get a huge discount and 30-day money-back guarantee.

When choosing a VPN, consider speed, capability to unblock geo-restrictions, and strong encryption.

We highly recommend the best VPN for Apple TV – ExpressVPN.

This VPN has servers in lots of different countries, which helps in unblocking geo-restrictions. Its unblocking capability is also strong, and it works on all major streaming services. Also the best Apple TV VPN also protects your privacy online. That way, hackers cannot easily access your devices. Speeds are also great for streaming even high-definition (HD) video. Also, this VPN comes at a reasonable price.

Furthermore, it can be installed on a router – the ideal way to use the best VPNs for Apple TV.

Find out how we ranked other services below:

How Much Do the Best Apple TV VPNs Cost? 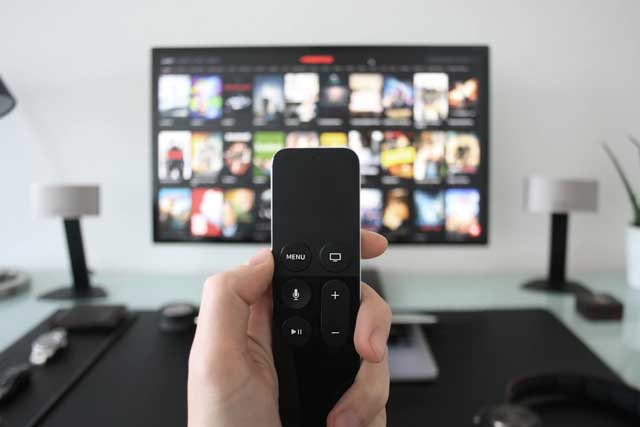 Additionally, the best VPNs for Apple TV have money-back guarantees. Depending on the provider, they can be anywhere from 15 days to 45 days. You could also use these deals to get a VPN for “free” for a few days – just ask for a refund before the guarantee period ends.

A free VPN for Apple TV is available, but it is not as good as the paid version. Also, take note of the risks involved which I outline below.

Can You Get a Free VPN for Apple TV?

Free Apple TV VPNs may save you money, but they would cost you headaches. First of all, they are incapable of bypassing most geo-restrictions. Furthermore, Netflix and many leading streaming providers can easily block those any free VPN for Apple TV. That means you still can’t get the most out of your streaming services.

As if those weren’t bad enough, some free Apple TV VPNs also employ sneakier tactics. Some of them let other users piggyback on your IP address, and others even steal your bandwidth. In other words, these dodgy VPN providers victimize free users for the benefit of the paid users.

With these risks, it’s much better to avoid these free versions and buy the best VPN Apple TV devices deserve. It is not worth risking your privacy. Not just that, but repairing the damage will cost you even more money than a legitimate VPN subscription.

Can you install the Best VPN for Apple TV directly?

While you cannot set up a VPN straight into your device, there are some workarounds. Below are three methods for installing the best VPN on your device.

1. Install a VPN on your router

Some routers support VPN installation through a custom firmware known as DD-WRT (Tomato). If you can flash the firmware on your router with DD-WRT, then you can install the best VPN for Apple TV there. Just follow the instructions for your specific router model. You can get these from the support website of the best VPN Apple TV.

Other routers even have native firmware that allows direct VPN installation. If your router is one of them, the best VPN Apple TV is much easier to set up. Similarly, you can find setup instructions from the support section of your VPN provider’s website. 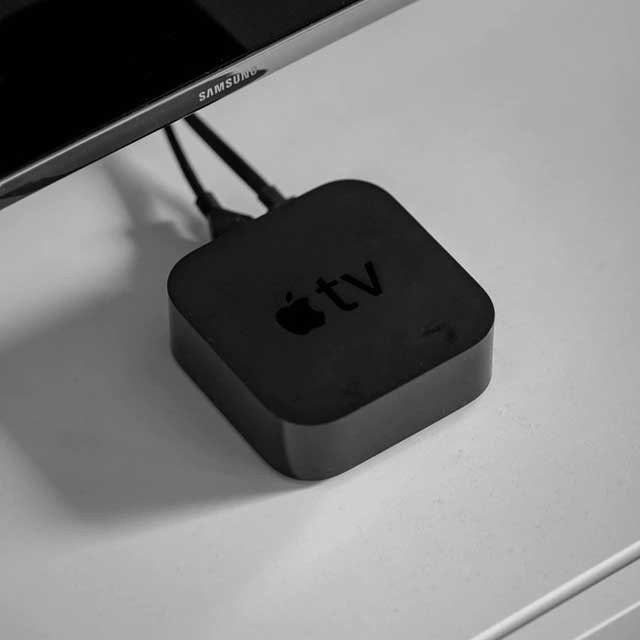 The best Apple TV VPN maker also sells routers with the VPNs pre-installed. These so-called pre-flashed routers are available online from third-party distributors. Watch out for dubious sellers, though. To avoid them, make sure the VPN provider approves of the store you would buy from.

Installing a VPN on your router has some added advantages. With this method, everything that’s connected to the router will be protected by default. You no longer have to install the best VPN Apple TV for each device.

2. Route traffic through your PC/Mac

If your router does not allow VPN installation, you can set up your PC or Mac as a virtual router. Then, Apple TV’s traffic will pass through the VPN that’s on your computer.

To do this, you need to enable internet sharing on your PC or Mac. Connect to the Internet using an Ethernet cable, then set up sharing via WiFi. Finally, connect your Apple TV to the computer via WiFi.

Alternatively, you may connect your computer to the Internet via WiFi and use an Ethernet cable to plug in your Apple TV to your PC. This method works the same way.

If internet sharing does not work, you may also install programs that convert your computer into a virtual WiFi hotspot. The principle is the same, but these programs are usually easier to work with.

Also, similar to method #1, any device that connects to the virtual router will be shielded by the VPN.

With this method, you don’t have to install a VPN on your router or PC. The best VPN Apple TV provides DNS addresses that route traffic through the VPN servers. This method would be like setting up a proxy server, and you can do this straight on your Apple TV box. Just follow the instructions on the VPN’s website. Afterward, you can enjoy more content on your Apple TV regardless of region.

While this is the easiest to do, you will not be able to take full advantage of the other security features of the VPN.

Why Use the Best VPN for Apple TV?

The main reason for using the best Apple TV VPN is that you can watch all shows available on your streaming services. For example, you can watch shows from the BBC iPlayer even if you are not in the UK. Or you can watch any Netflix series no matter where you are. Without a VPN to unblock geo-restrictions, you can’t do any of that. 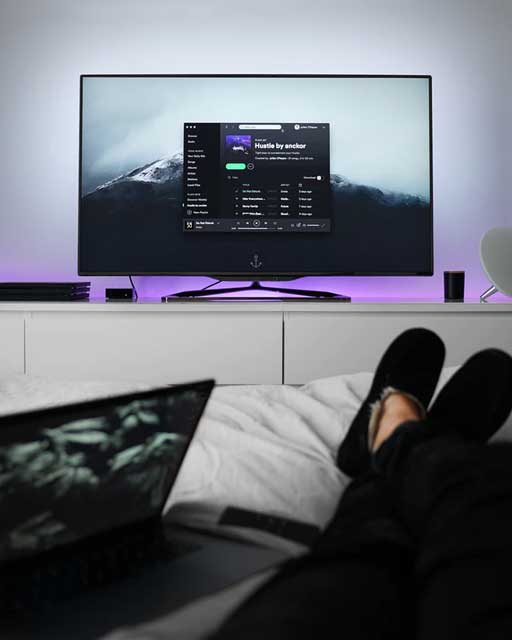 Some people argue that using a VPN slows down their Internet connection. But this is not true with the best VPN for Apple TV, as their servers can provide top-notch speeds for streaming. You can then watch your favorite shows without that annoying buffering, even in UHD or 4K.

Security and privacy protection is a great added benefit too. When you use the best Apple TV VPNs, both your identity and activity online stay hidden. Your real IP address is masked, and any data transmitted over the Internet is encrypted. In other words, it won’t be that easy to spy on you. This way, the VPN protects even your Internet activity outside of streaming.

Apple TV gives you a great experience with many streaming services. You can stream any show or movie you want straight to your TV. And using the best VPN for Apple TV improves the experience even further, as you can watch all shows available on each streaming provider regardless of your location.

A VPN will cost you extra, but it’s a worthwhile investment. It doesn’t just bypass geo-restrictions, but it also adds additional layers of security to your Internet browsing. In a nutshell, a VPN protects your identity in cyberspace, so that no one can see what you’re doing.

Based on this review, ExpressVPN is our pick for the best VPN for Apple TV. It combines region unblocking with fast speeds, lots of servers around the world, and robust security features.